We loved working with this client and being able to bring a new yoga studio to the Three Springs/Durango area! Cheers to a very successful grand opening! We had the Durango Diplomats from the Chamber of Commerce come and help with a ribbon cutting. Check out the video below that our lovely Sarah took of the event and make sure you’re following us on Facebook to see more upcoming videos of our current projects!

Yesterday, we celebrated the groundbreaking for a new location for Target Rentals in Durango. They’re building their new home near Three Springs of Durango. Tons of people and businesses came out to celebrate with Target Rentals – we can’t wait to show you the finished project in a few months. You can follow along on our progress below or by following us on Facebook!

Check out the video of the live groundbreaking here:

You can check out our other custom commercial projects by visiting our portfolio here.

Nick Lister is our new Assistant Project Manager and we couldn’t be more thrilled to introduce you to him! With a constant smile on his face and a positive attitude, Nick has been with Buena Vista Builders through thick and thin.

He has been working for Bob since the summer of 2013. He started solely working for Buena Vista Builders in Spring of 2014. What Nick enjoys the most about his job is that the people really care about what they do and that the environment at Buena Vista Builders means he feels taken care of, too. The resident puppies at BVB (Pepper and Loki) adore him completely and make sure he gives them treats all the time.

We are so excited to announce Todd Sharp as our Project Manager!

Todd is a Durango native, but he currently resides in Oxford. He attended Fort Lewis College where he studied Anthropology. Before working for Bob and Mike, Todd was a “ski bum” and working seasonal jobs. He worked for Bob and Mike when they owned Brightwood Builders; then he framed for Mike for 20 years. What Todd enjoys the most about his job are the different trades and the great group of people he gets to work with and be around on a day-to-day basis.

What others are saying about Todd:

Ed Heinemann, Integrated Wallworks:  “You guys did a fantastic job in hiring Ole Todd, fantastic human being very personal and knows how to work with subs. I have known Todd for a quite a while. EXCELLENT CHOICE. Thank you.”

Tom & Mindy, Crimson Cliff Townhome Owner: “A brief note to say thank you for bringing prompt attention to our door issue.  Also, want to commend the addition of Todd to your team.  He is a real problem solver and very considerate in his undertakings.  Kudos!!”

We are so pleased to have him as lead “go to guy” for all of our ongoing custom home construction and custom commercial projects we have! 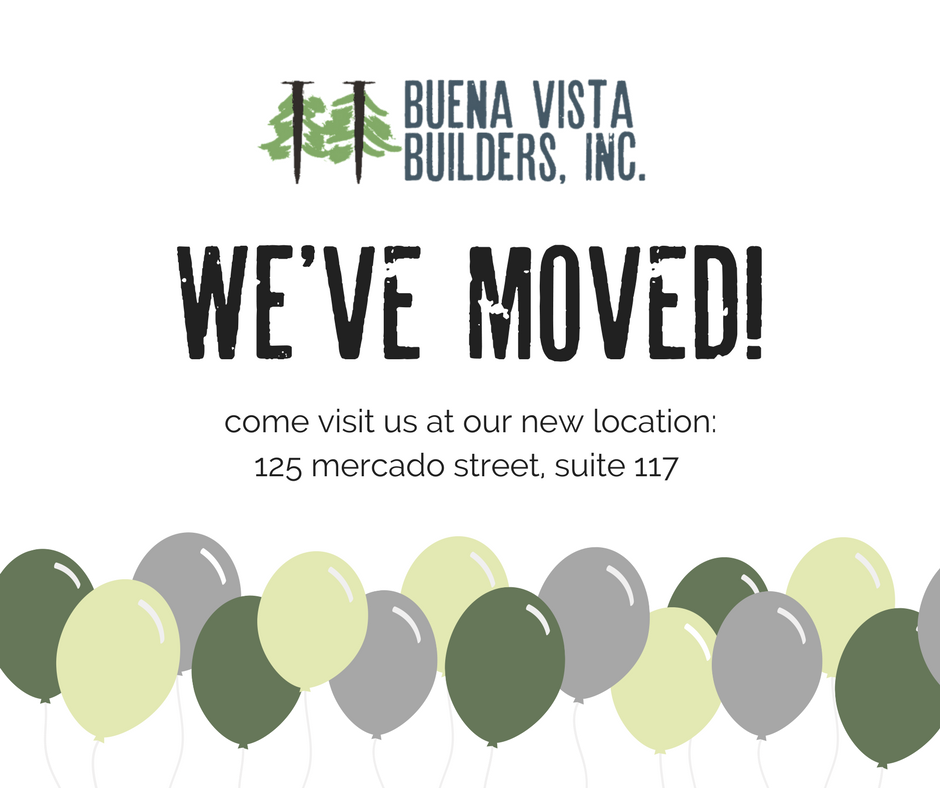 Buena Vista Builders has moved locations – we are now located out by Three Springs and the hospital. 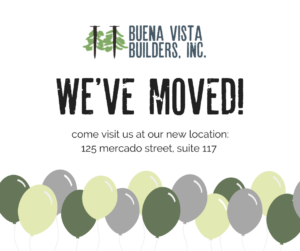 We are so excited and can’t wait to see you. Stop by and see our offices replete with different types of stone countertops and finishings so you can see all the small details before you build your custom home.

With the chill of winter having now settled on Durango the usual buzz of activity of warmer months will soon dwindle. It can seem, in these cold stretches, that everything has stopped. Typically, you wouldn’t think that this would be the time of year to start a building project. The cold, the weather, the shortened days, they just don’t seem to be an optimal environment for new builds and remodels. Though winter does pose some challenges, we have techniques and the assistance of technology that not only allows work to continue in winter months but can actually provide some advantages.

This prevailing idea that home construction is out of the question in the winter can actually expedite many of the processes necessary for building a house. The group of people who assume that building and remodels are out of the question during winter leave a large window open that benefits you. Due to the reduction in projects taking place during this time it’s a no-brainer to take advantage of the lowered demand for resources. Building materials and machinery become more readily available and may even come at reduced prices. With sparse competition, permits can be acquired in a timelier manner, concrete trucks have more open schedules, and you have more overall flexibility in scheduling a construction window that works to your best interest.

Key in a successful winter build is getting the ground dug and crucial concrete structures poured before the ground freezes. This is not to say it would otherwise be impossible, but the potential for issues to arise multiplies beyond this point. The good news is that, in Durango, the ground typically won’t freeze to a depth of true hindrance until weeks beyond our first frozen nights. With the assistance of tents, heaters and concrete additives that assist proper curing in cold weather, the window for starting new construction is larger than you might initially think.

Once the concrete has cured things become all clear to proceed with framing and the rest of construction. Some people think that snow is the worst possible condition to attempt to build in, but consider this, snow is fairly dry. One of the true worst enemies of a building project is rain; all of that moisture has the potential wreak havoc on a building project in its early stages and cause delays.

Working in winter means we have the added confidence of knowing that, if the weather does roll in, we can be fairly confident we don’t have to worry about rain complicating everything. Additionally, the cold that keeps the rain at bay also provides the convenience of pulling a majority of the humidity out of the air which may otherwise slow the drying process. Add to this the heaters that are typically used during winter builds and you have lumber that can dry out much more quickly and reliably than that plagued by rainy or humid days.

In a sense, the snow and cold are much more manageable than weather that can be expected in other seasons. Of course, more extreme winter weather can cause delays. For the most part, though, snow can be shoveled and plowed and cold can be battled with simple strategies. By no means does winter put a dead stop on building for the season.

As the world slows down and hides from the cold it can be tempting to put our plans on hold. But, winter can be just as advantageous of a season to build in as all the others, even having its own unique circumstances that can make it a more desirable time to get started on your custom home or remodel. So, if you’re ready to get started on a project but have been hesitant due to the season, there’s no need to wait. We can jump start your plans today.

On Wednesday, August 12, 2015 at 10:00 a.m. Buena Vista Builders, Inc. was proud to announce the groundbreaking ceremony for Roger & Christine Sterling’s new Southwest Appliance facility located at 21 Davidson Creek Road, in the Rancho Vedado Subdivision next to the Three Springs Subdivision located just off of Highway 160.

Southwest Appliance, Buena Vista Builders, Inc. & First National Bank of Durango are all proud members of the HBA of Southwest Colorado as well.